Welcome to all things federal retirement

John - What piqued my interest was the fact that the premiums seemed to be very attractive in terms of what I was currently paying. Plus the rebate on the part B, for both myself and my spouse seemed to be a nice deal.

Joan - The price was significantly less per month than what we had been paying. So, we certainly had no reason to go back to our previous health care.

Linda (Former NARFE Chapter President) - When you're president of a group, I think if you're going to recommend something to someone, do you try it yourself first and to be the guinea pig. So, I thought maybe I'd give it a try.

John - And then I looked into it further and after checking with their premiums I thought it really was a good deal, so I enrolled. I've only been enrolled now less than a year.

Joan - Actually I was talking to someone at one of our chapter meetings this past month, and we were discussing it and we were telling them what Aetna offers. And he said, "well... but it must cost much more", and I said no, it costs much less.

John - Definitely yes, definitely saving money. Not only on the premiums but, like I say only a year, but I did get a rebate back, a sizable amount... that was very nice [laugh].

Text on screen: What would you tell someone considering a switch?

Stan - I would tell them to jump into it, jump over the fence. Because it's much much better. The coverage is the same and you pay less money, and you get more money back. Fantastic!

John - I'd say look into it. I'd say, you gotta compare nowadays because the competition. And another nice factor was, in dealing with, what I found, in dealing with Aetna Direct - the people understand, the help, the customer service – very nice. Very responsive. I never had a problem. 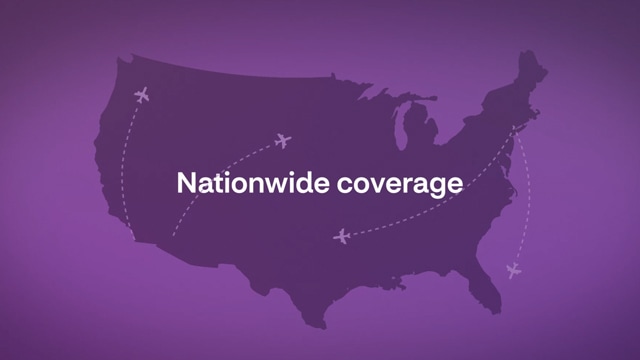 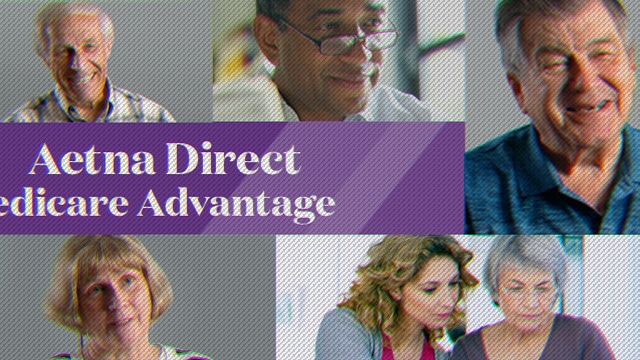